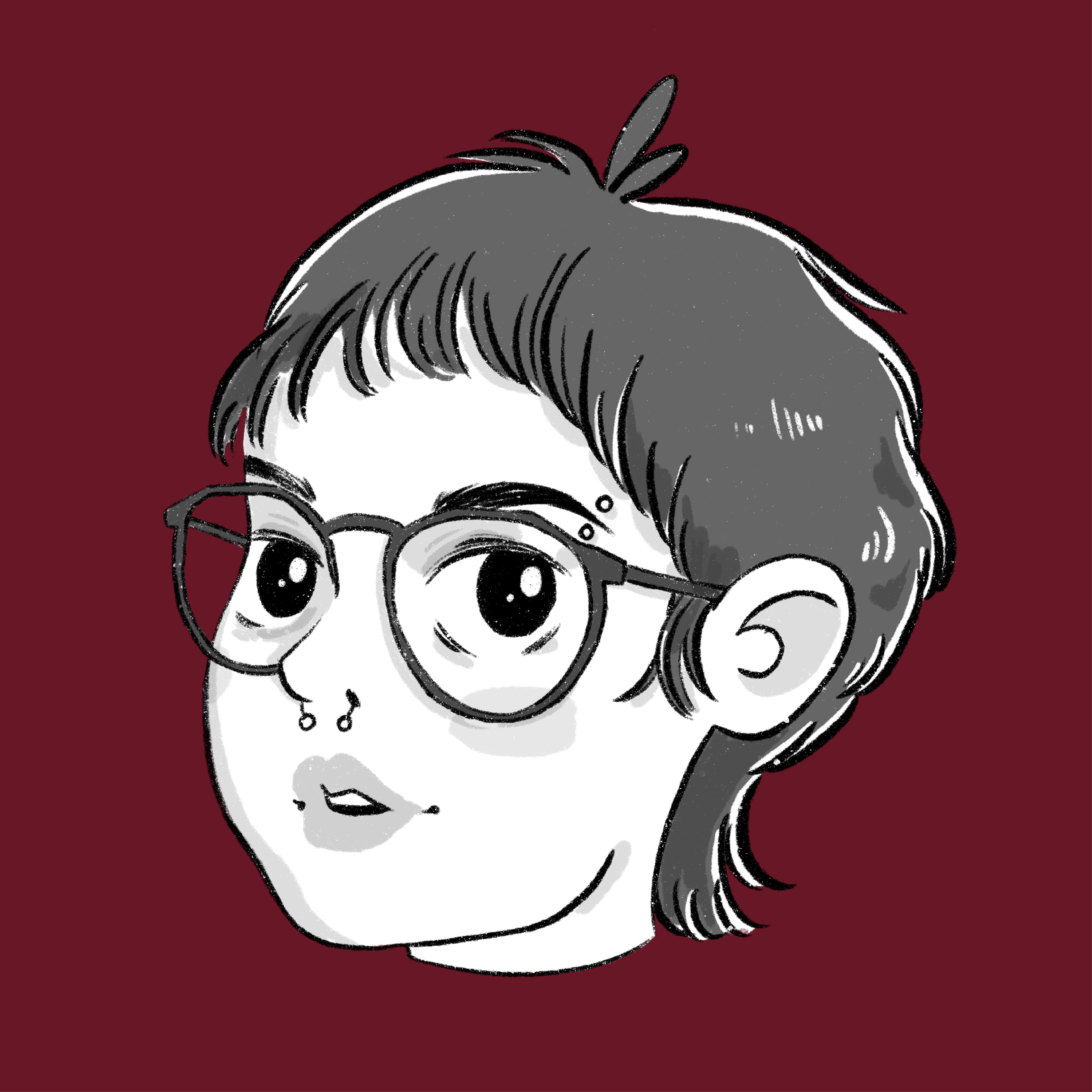 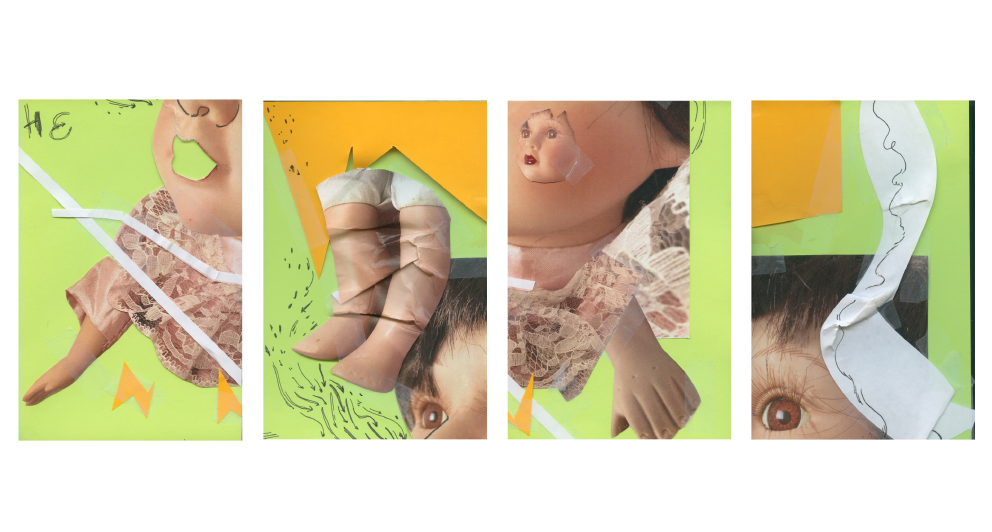 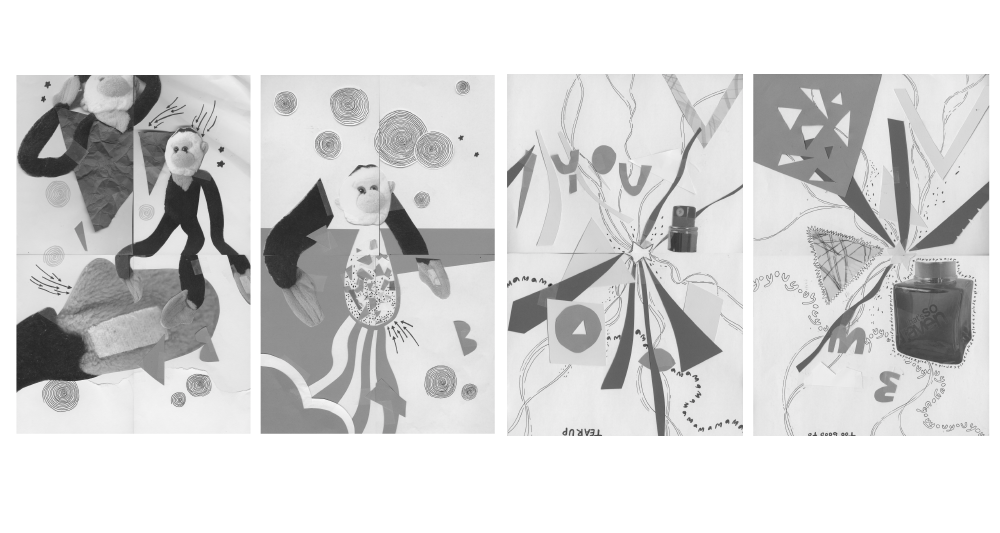 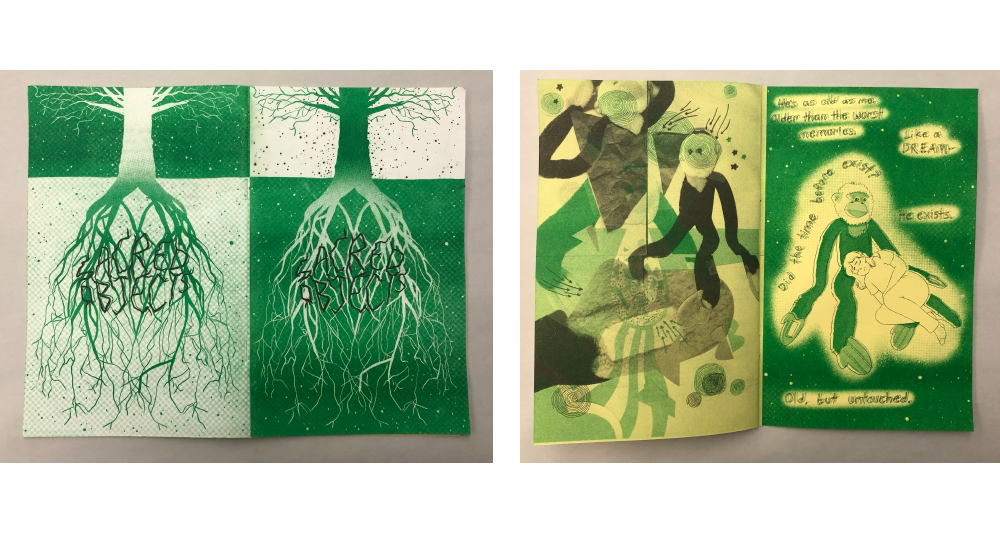 “Sacred Objects” was created as a tribute to the important role that objects play in our memories, especially those associated with traumatic events, such as sexual and physical abuse. Some people use objects and photographs as a tangible connection to their past, whether it be because they have a special connection with that object or because it serves as a reminder in spite of repressed memories. Traumatic experiences can lead to memory loss, making it difficult to put together a timeline of scattered images in one’s mind. Tangible objects are a tether to those times.

As a graphic designer and illustrator who makes comics about mental health and trauma, I’m incredibly inspired by the community of comic artists that make work about these events. An overwhelming amount of people struggle with these issues, but because of public discourse and the level of shame that accompanies these events, it’s hard to admit to it, and even more so to make work about these issues. I’m hoping to add to an ongoing discussion and create a space of support. 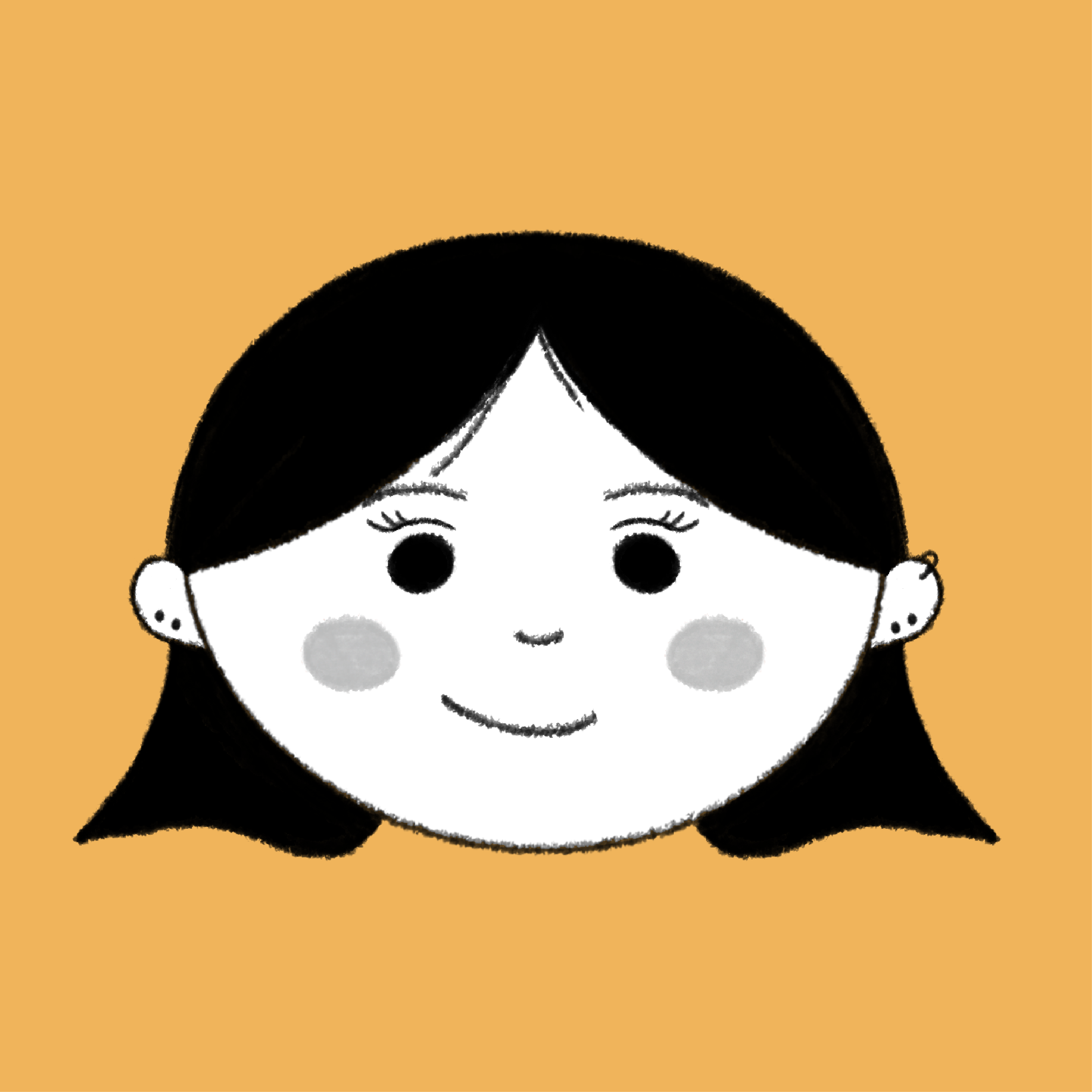 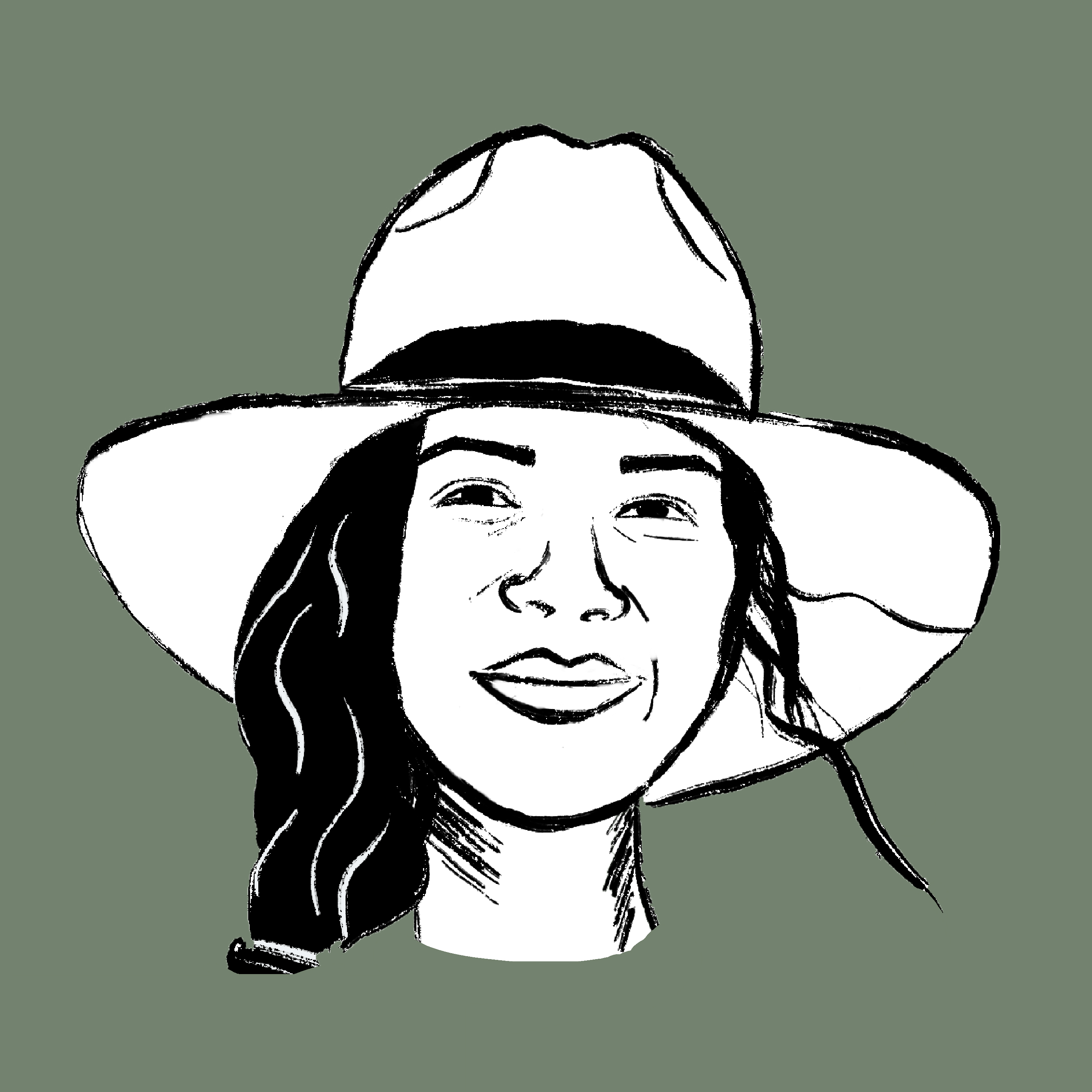 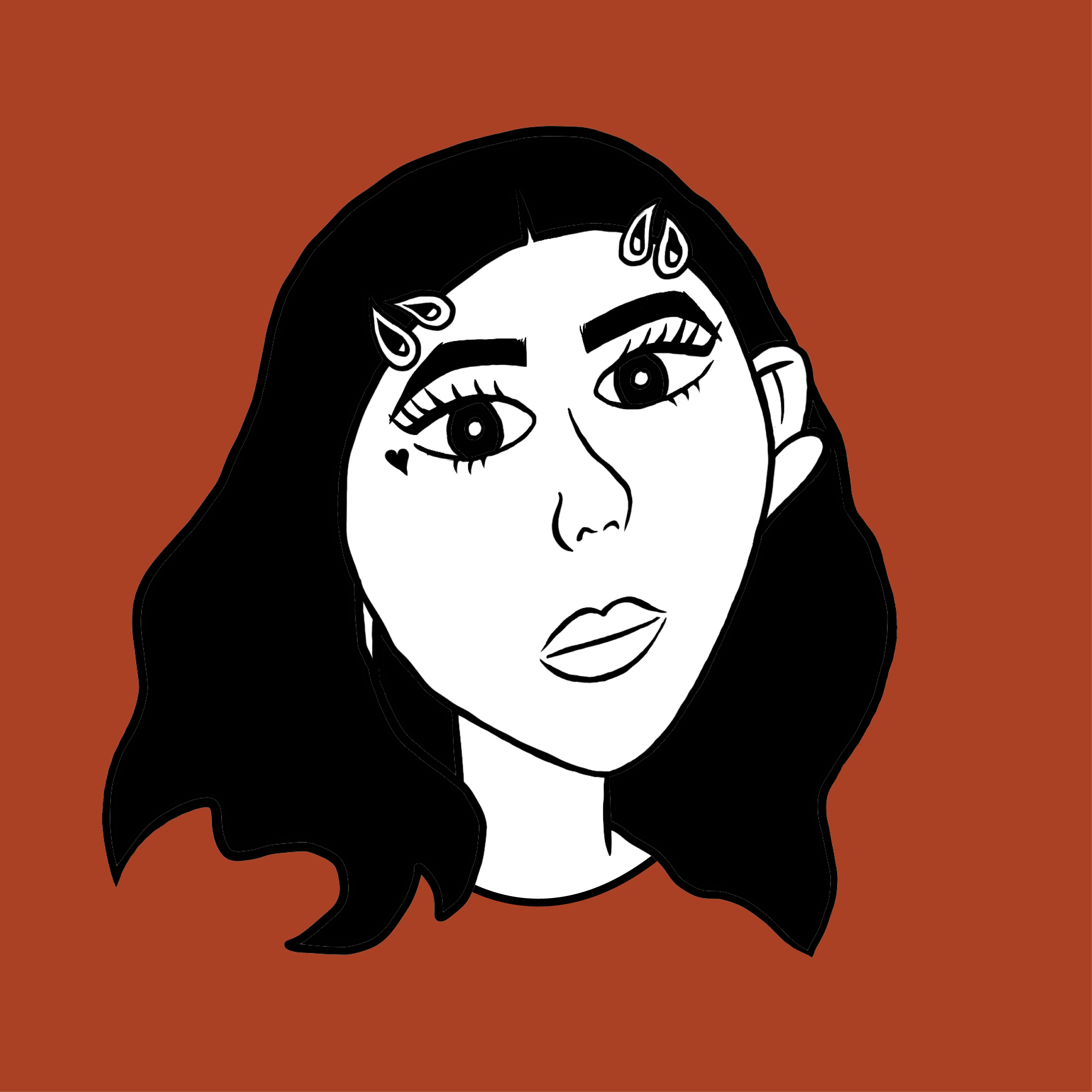